The makers of Soorma, starring Diljit Dosanjh and Taapsee Pannu in the lead, have dropped the first track in the voice of none other than the lead actor himself, Diljit. The lyrics have been penned down by Gulzar with music by Shankar Ehsaan Loy. 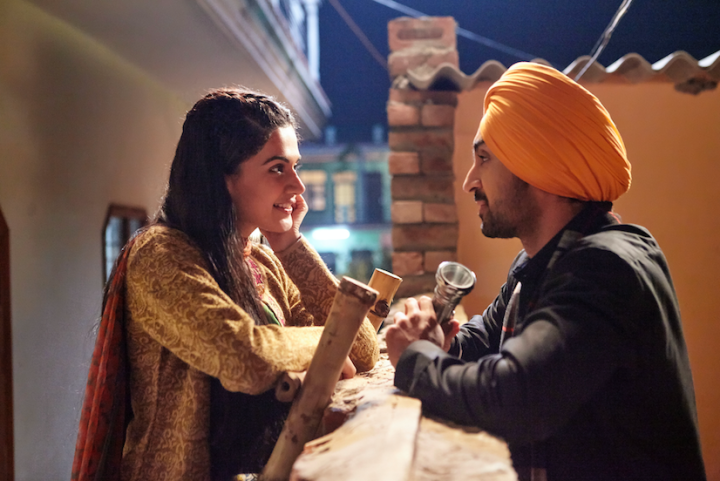 This is the first time Diljit has worked with the magical combination of Shankar Ehsaan Loy and Gulzar. For Diljit, this was a dream come true to sing a song that has been written by Gulzar.

Diljit Dosanjh said, “I am really thankful to Shaad Ali for this opportunity to sing in this film. I recently did a show with Shankar ji and I used to hear a lot his songs that he has composed in the past. Through this film, meeting Gulzar sahab was a great thing for me because I never had any contacts to get through him. To sing a song which is written by Gulzar and music of Shankar Ehsaan Loy is a big thing for me.”

Soormais an inspiring true story of the triumph of the human spirit, about a player, who made headlines for his miraculous comeback after an unfortunate, freak accident through sheer determination, hard work and unrelenting passion for the sport.

Written and directed by Shaad Ali and produced by Sony Pictures Networks Productions, Chitrangda Singh and Deepak Singhwill be released worldwide on 13thJuly 2018.