It is not secret that Katrina Kaif has established herself as one of the leading ladies of Bollywood. Having worked with the best directors and the biggest production houses, opposite the biggest stars, of course, Katrina now has something very exciting up her sleeves.

The actress, who is currently promoting her nest Bharat opposite Salman Khan, confirmed to an Indian website that she will indeed be following in the footsteps of Rihanna, Kylie Jenner and Kim Kardashian and coming out with her own brand new cosmetics line. 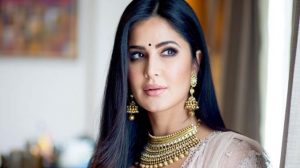 “Regarding a step which I’m taking into the beauty market, that launch should also happen this year itself. I’m very excited about that. It’s a big venture which has been more than two years in the making. These two years have been a lot of work and not just casually being in touch with my partner. A lot of effort has gone behind it and now, that it’s getting closer to the launch, there’s a lot more excitement.”

Goes without saying though that we are very, very excited to see what she has in store for us. 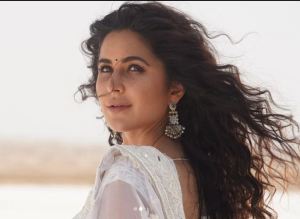