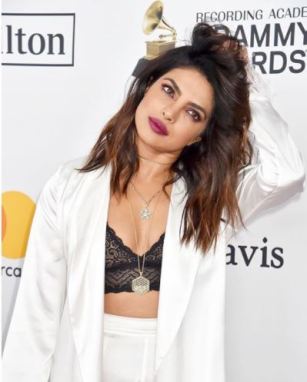 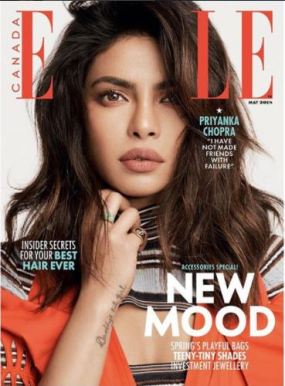 Whether it is her show Quantico that has consistently been growing in popularity or her role in Baywatch, PC has become one of the most recognised Indian entertainers in the world. 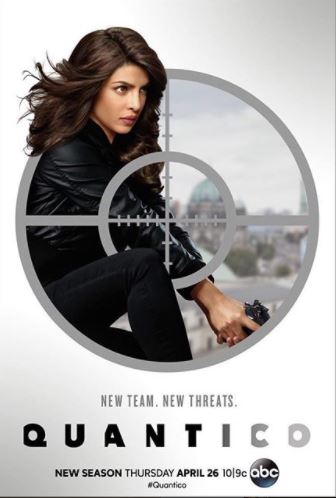 And now, finally she is coming back to her roots with the announcement of her next Bollywood project. Yes, she is reuniting with Salman Khan and her Gunday director Ali Abbas Zafar for a period film called ‘Bharat’. 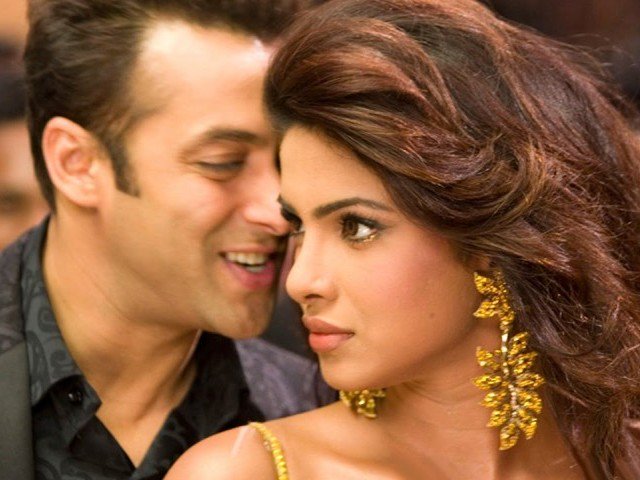 “I’m looking forward to begin shooting this film and working with Salman and Ali again after a considerable time. I’ve learnt a lot from them in our previous collaborations and am excited to see what this one has to offer,” Priyanka said in a statement, reported news agency PTI.

Are you as excited as we are?