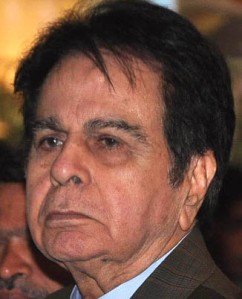 Legendary Bollywood actor Dilip Kumar was rushed to the Lilavati Hospital in Mumbai on Sunday evening after he complained of chest pains and uneasiness. While earlier reports had suggested that Dilip Sahab might have suffered from a mild heart attack, family friends later shared that this was not true.

A hospital spokesperson confirmed that he was admitted in the Intensive Care Unit but is now stable.

Dilip Kumar, whose real name is Yusuf Khan, is one of India’s best loved icons. He has been a part of the Indian Film Industry for over six decades and has been bestowed with numerous film and government awards.