Diljit Dosanjh, one of the leading artists in the Punjabi music industry, has been confirmed as the biggest selling Indian artist to date for a single concert at Arena Birmingham.

The singer kicked off his Con.Fi.Dent.Tial UK Tour on Saturday at the city centre venue, to a sell-out audience of nearly 9,000.  His return to Birmingham comes after a two-year hiatus whilst writing the album.

The show, promoted by UK Ticket Office, also included the largest stage for a south Asian artist to ever be constructed within Arena Birmingham, with a 22-metre stage.

Ben Sharman, Venue Sales Manager, said: “This has been an impressive production, not only in design but also in sales figures. To be selling out shows like this highlights Diljit Dosanjh’s wide international reach and fan base in the West Midlands, and it’s been a pleasure to open his UK tour.” 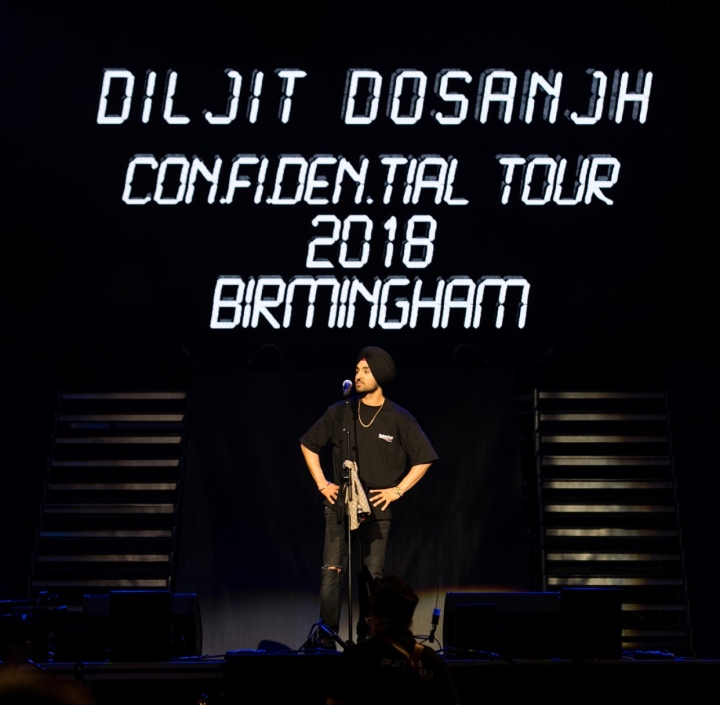 Famous Studios’ Kaka Singh Mohanwalia – UK and European Manager for Diljit Dosanjh added: “We are delighted to confirm that Diljit has the record as the biggest selling Indian artist here in Birmingham. This is a huge achievement and after selling out his 2016 tour, he has now reached another milestone in his career.”

The Con.Fi.Den.Tial tour brought an outstanding display of Diljit’s finest work, include High-End, Big Scene and Future, and will now continue onto further stops in London and Leeds.