The veteran Bollywood actress Sridevi passed away in February this year. Her sudden demise left her family and fans in grief and shock.

Last month it was announced that Sridevi had received the top acting honours, the Best Actress National Award, for her brilliant performance in Mom.

Sridevi, essayed the role of a mother who fights for her daughter, played by Pakistani actress Sajal Aly, after her daughter is raped. 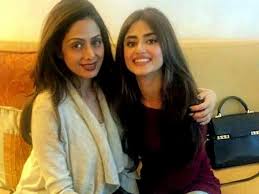 The National Awards ceremony was held in Delhi on Thursday night, and Sridevi’s young daughters, Janhvi Kapoor and Khushi Kapoor along with their father, Boney Kapoor, received the award from the Indian president on Sridevi’s behalf.

It was lovely to see the sisters being each other’s support at the event. 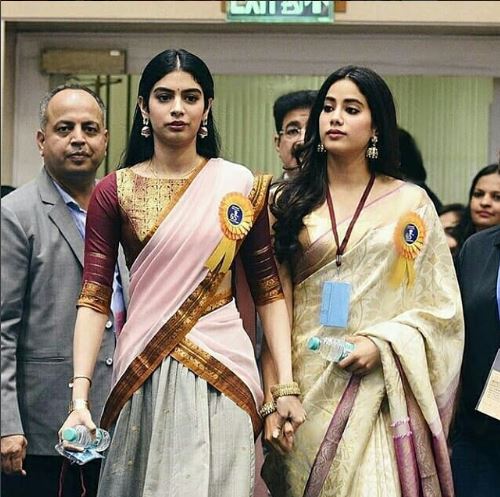 Janhvi Kapoor wore one of her mother’s sarees for the special event.