UTV Motion Pictures and Aamir Khan Productions are set to release one of India’s most anticipated films, DANGAL, in cinemas worldwide on 23rd December 2016.

The story of Dangal (‘wrestling’), revolves around the extraordinary life of Mahavir Singh, an ex-wrestler who could never accomplish his dream of winning an international gold medal for India in the sport. While he has to give up on his dream due to financial pressures, Mahavir Singh pacifies himself and resolves under the hope that his would be son would one day realize his dream. However, destiny has other plans. Over almost two decades he and his wife are blessed with four children, all girls, and Mahavir Singh loses hope. 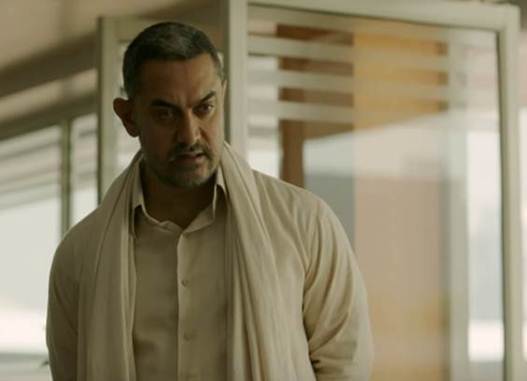 But when one day, his elderst daughter Geeta, at 14 years old, and her sibling Babita, now 12 years old, bash up some grownup boys from the neighbourhood for teasing them, he realizes that his daughters have what it takes to be world-class wrestlers. Hope kicks back in his life and he sees a potential for them to be trained as wrestlers. After all, a gold medal is a gold medal whether a boy wins it or a girl. 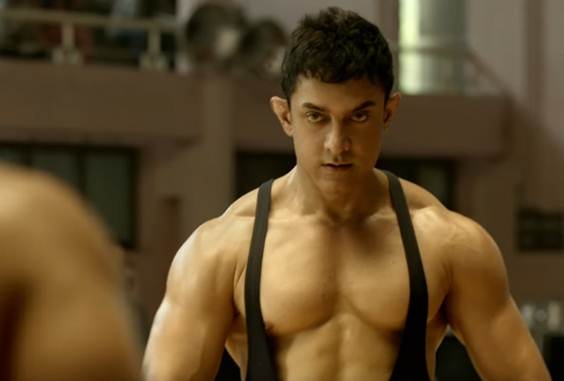 What follows is a relentless pursuit of Mahavir Singh, over a period of 10 years, in making his daughters world-class wrestlers. He leaves no stone unturned, training them with boys, like boys, to beat boys in various local village wrestling tournaments. He removes every temptation that comes between his daughters and wrestling. He makes sure they don’t just fight, but fight to win. Set against all odds, the story explores the grit and determination he has against all odds, as he bravely embraces all criticism from the society, the lack of money, apathy from officials and much more, but never gives up…all to see India win Gold.