Bollywood star Shahid Kapoor and wife Mira Rajput-Kapoor have just welcomed a baby boy to their lives. The couple is already parents to the adorable Misha Kapoor. Misha’s name is actually a combination of the names of Mira and Shahid so fans are waiting to see to what the couple will name their baby boy. Mira gave birth at the Hinduja Hospital and was visited … END_OF_DOCUMENT_TOKEN_TO_BE_REPLACED 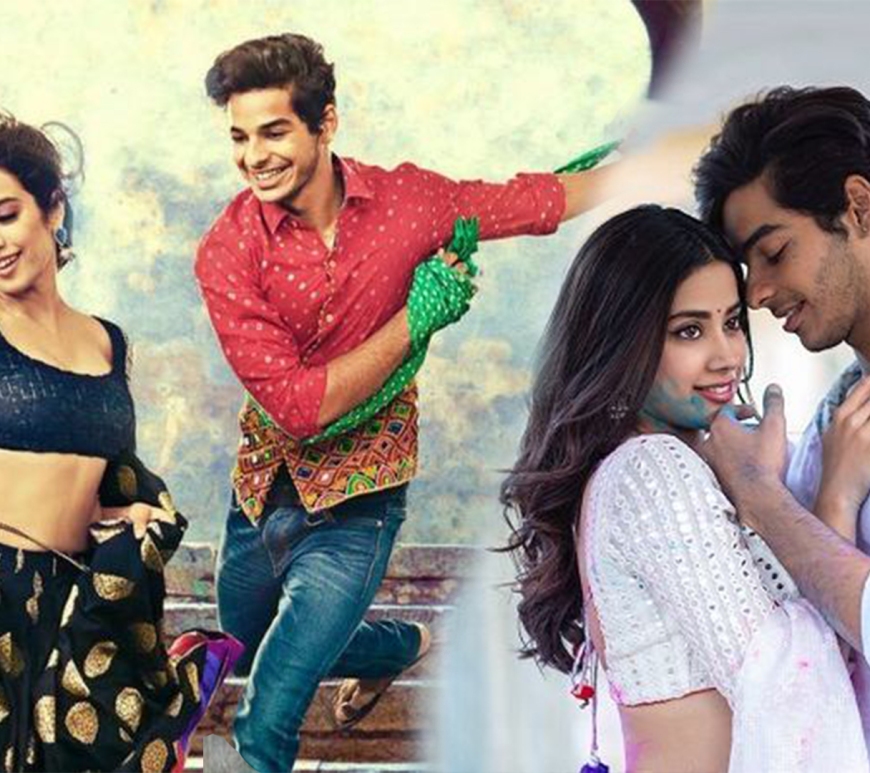 Let me start with a disclaimer: I have not seen Sairat yet so this review is based solely on Dhadak itself. In all honesty, I had to fight the urge to watch Sairat before watching Dhadak but I am so glad I didn’t because then I would not have been able to experience the magic of Dhadak – and yes, Dhadak is magical. For two … END_OF_DOCUMENT_TOKEN_TO_BE_REPLACED

After a long wait, the trailer of the much-awaited film Dhadak starring Janhvi Kapoor and Ishaan Khatter is finally out. The trailer shows a sizzling chemistry between Janhvi and Ishaan and the fans are eagerly waiting for the film to release. Apart from the fans, many Bollywood celebs are also going gaga over the trailer. B-Town celebrities like Alia Bhat, Varun Dhawan,Sonam Kapoor and others took to social media and appreciated the trailer. Directed … END_OF_DOCUMENT_TOKEN_TO_BE_REPLACED 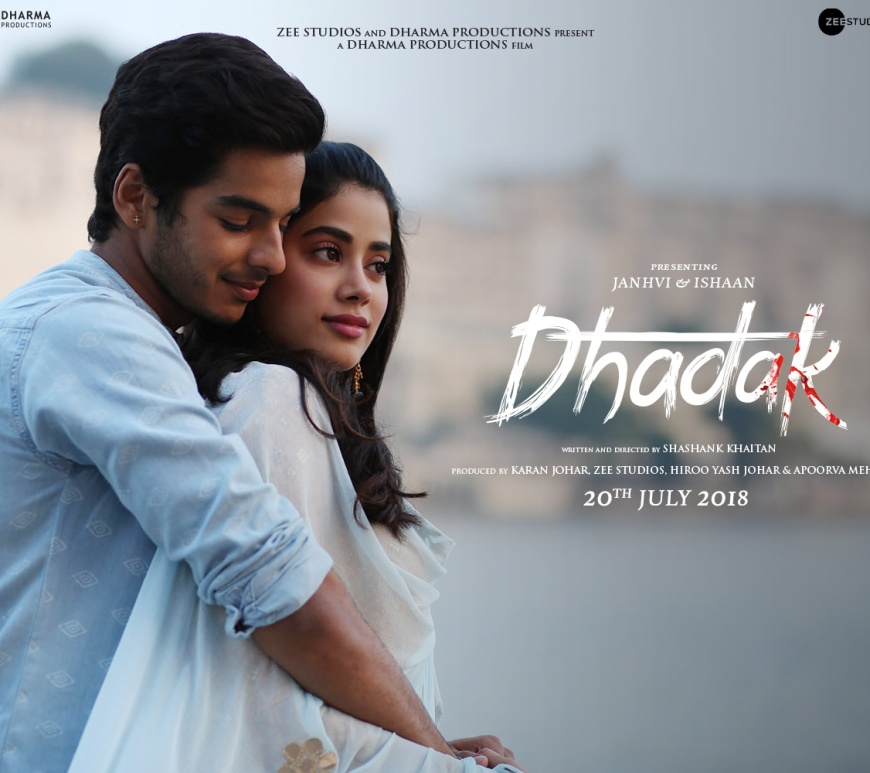 The makers of the Janhvi Kapoor and Ishaan Khattar starrer Dhadak released the new poster of the film. The new poster of the film, which is being produced by Zee Studios and Dharma Productions movies and directed by Shashank Khaitan, features the Ishaan, actor Shahid Kapoor‘s half-brother and Janhvi, who is Sridevi’s daughter. A remake of the Marathi film Sairat, Dhadak is set to hit the cinema screens on 20th July 2018. END_OF_DOCUMENT_TOKEN_TO_BE_REPLACED